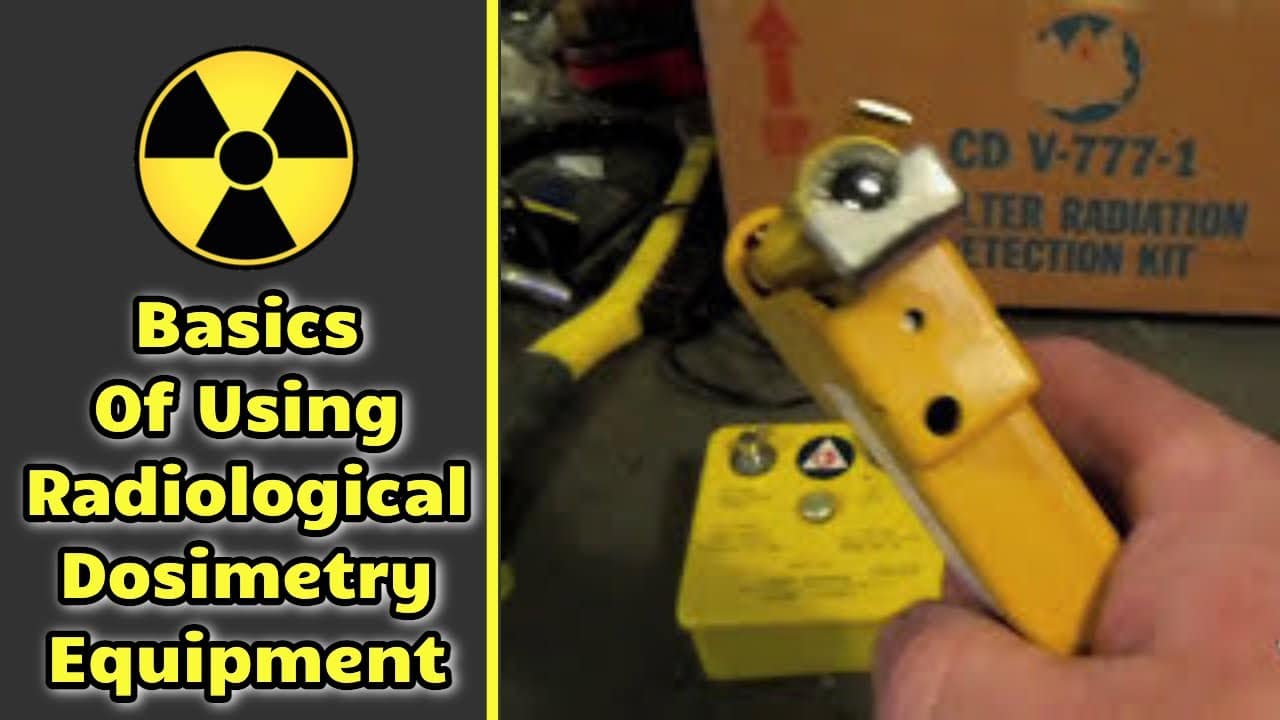 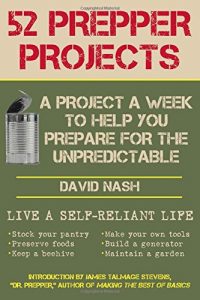 Today I am going to discuss the basics of radiological dosimetry. If rad meters are speedometers dosimeters are odometers.

Dosimetry is a topic that most preppers concerned with radiological issues ignore. Or they are ignorant of or do not feel is as important as radiological meters or potassium iodide.

A Rad Meter is a Speedometer

A rad meter only shows the current strength of a field of radiation. A Dosimeter tells you the amount of radiation exposure over time. Depending on what you are looking for it is generally measured in Cpm or counts per minute (which is a measurement of activity – being how many thousands of electrons strike the meter’s detector) or roentgen (Which measures the energy produced by gamma radiation in a cubic centimeter of air)

That tells us where something is, or how dangerous it is, but not how much radiation I have been exposed to over time. The measurements for that is either the Rad or the Rem. A Rad or Radiation Absorbed Dose recognizes that different materials that receive the same exposure may not absorb the same amount of energy. The Rem or Radiation Equivalent Man relates your absorbed does to what biological effect that does will have on you.

I don’t care as much about roentgen as I do about my cumulative Rem. Even a little bit of exposure over time can have biological effects. Without knowing my Rem I may inadvertently receive too much over time.

A Dosimeter is the Radiological Odometer

That is where dosimeters come in. Dosimeters are like car ODOMETERS. They are useless for telling you how strong a field is, but they are great at telling you how much cumulative exposure they have over time.

The dosimeter in the video is pretty typical for the type you will encounter. It’s a pencil dosimeter and they are available commercially both new and from places like ebay. They all work in a similar manner.

Inside the tube body there is a crystal element with a filament attached. On one end of the tube there is a small metal charging tip, on the other a lens. Electric charge changes the crystal’s shape. If you are holding the charging tip up to the light at the same time you are looking into the lens you will see a chart and the filament. If the crystal is appropriately calibrated a full charge of electricity will have the filament aligned with the 0 on the chart. As the pencil dosimeter is exposed to ionizing radiation, the radiation knocks electrons off the crystal causing it to loose charge and move toward its original shape. This moves the filament and tells you how much CUMULATIVE exposure you have.

The EPA has come out with standards called protective action guides that tell what they feel is safe. The PAG guides have really low numbers for the general public and radiation workers.  The worker limit is slightly lower than permissible exposures for emergency workers.  It is much much lower than the dose limits for military personnel in combat. I do not want to quote regulation as it is subject to change with administration,. However, as of this writing, the LIFETIME cumulative does for an emergency worker is 75 REM. That is the total lifetime limit of exposure for immediate lifesaving activities is 75 REM.

REACTS (Radiation Emergency Assistance Center/Training Site) which is a department of Energy radiological medicine specialty center says that the first noticeable health effects (under a microscope) is a slight change in red blood cell shape at 100 REM of acute dose. Draw your own conclusions but 75 Rem chronic is MUCH lower than 100 Rem acute.

It doesn’t matter how much you can safely be exposed to if you do not have some means of tracking the exposure. If rad/nuc is something that you want to prepare for, then do it. Ensure your equipment is calibrated to read accurately.  Also, learn to understand what are reading, as well as what you are looking for.